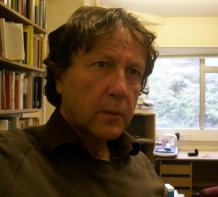 I am strongly committed to the view that the study of ancient culture is a vital form of liberation (from the triviality and increasing narrowness of our own media culture).

I have published over 100 papers on subjects that include Homer, Greek lyric poetry, Greek religion, presocratic philosophy, the comparison of early Indian with early Greek religion and thought, Greek tragedy, satyric drama, the New Testament, and the reception of ancienet drama.

I have an abiding interest in uncovering the relationship - in ancient Greece as well as in our own society - between how people think and the shape of the society in which they live.

In 2009 I was honorary President of the national Classical Association.