Skip to main content
HomeResearchCentre for Connectivity in the Roman WorldProjects

Centre for Connectivity in the Roman world - Projects 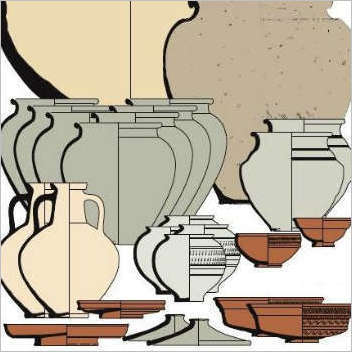 Big data on the Roman table

Big data on the Roman table is an AHRC-funded research network that examines the artefacts associated with eating and drinking which constitute the largest component of ‘big data’ from the Roman world. These under-utilised data provide fine-grained information on Roman food-consumption practices essential for a bottom-up approach to varied experiences of phenomena such as imperialism and globalisation. An artefactual approach permits analyses of representative cross-sections of societies throughout the empire, and more understanding of the lives of people less well recorded in the written sources (e.g. women, children, ordinary soldiers, non-élites, provincials), while also incorporating more visible groups such as urban elites. 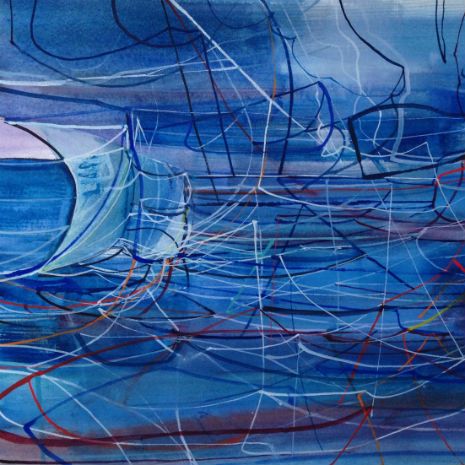 The monograph investigates the nature and extent of human mobility in and through Italy in the last 500 years BC as well as attitudes to the outsider. In light of the high levels of population movement, it analyses the 'constructed' nature of place and how the mechanism of its construction affects community membership and identity. It explores forms of viability and alternative mapping practices in a world without nation states and borders. 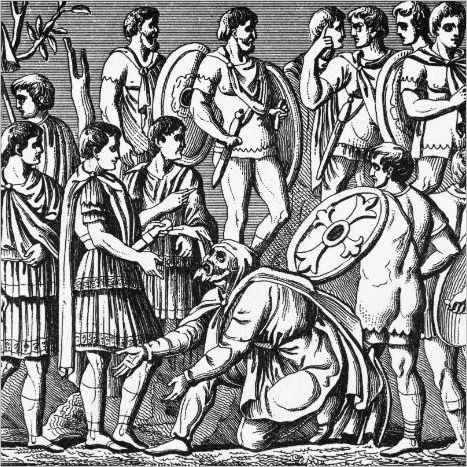 Integration in the Roman Republic: the North-East of Hispania Citerior (133-72 BC)

The project will be looking at the role of the Roman Army as an agent of Romanisation, with both the literary and archaeological evidence being considered. 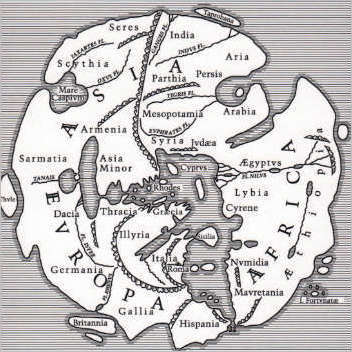 Globalisation and the Roman world

Arising from a workshop held at the Devon and Exeter Institution in April 2011, this project represents the first in-depth critical exploration of the application of globalisation theories to the Roman empire. The resultant book Globalisation and the Roman world (Cambridge University Press, 2015) features the contributions of several prominent Roman archaeologists, historians, and a global sociologist in order to determine the value of globalisation for understanding the Roman empire. The project concludes that the globalisation discourse offers a range of alternative conceptual frameworks for bringing new understandings of the Roman world and its material culture.

Watch the video for commentary from the editors Miguel John Versluys (introducing the book) and Martin Pitts (responding to expert panellists) at a roundtable held to launch the book at Leiden University in October 2015.

Despite current political debates about population movement to and within Europe, historians typically now regard migration as a normal and structural element of human societies. This Leverhulme-funded project considers whether the new paradigm holds for the Roman world, using Iberia as a case study. It draws on the rich body of epigraphic data testifying to population movement in the region, which is digitally catalogued on the Hispania Epigraphica website. These inscriptions will be mapped for the first time and linked to a searchable database, which will be made available online, enabling a fuller exploration of the dynamics of Roman regional population movement. 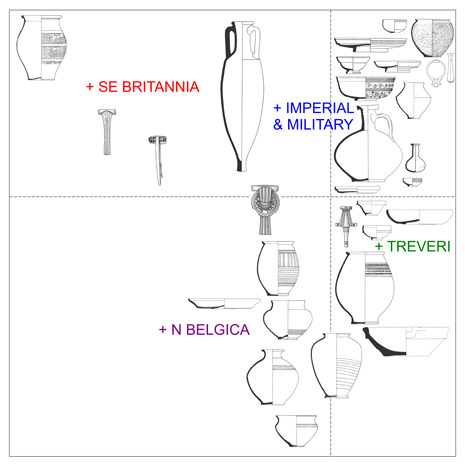 Archaeologists working in northwest Europe have long remarked on the sheer quantity and standardisation of objects unearthed from the Roman period, especially compared with earlier eras. What was the historical significance of this boom in standardised objects? With a wide and ever-changing spectrum of innovative objects and styles to choose from, to what extent did the choices made by people in the past really matter? To answer these questions, this project sheds new light on the make-up of late Iron Age and early Roman ‘objectscapes’, through an examination of the circulation and selections of thousands of standardised pots, brooches, and other objects, with emphasis on funerary repertoires, c. 100 BC – AD 100. Breaking with the national frameworks that inform artefact research in much ‘provincial’ Roman archaeology, the project tests the idea that marked increases in the movement of people and objects fostered pan-regional culture(s) and transformed societies. Using a rich database of cemeteries and settlements spanning a swathe of northwest Europe, including southern Britannia, Gallia Belgica, and Germania Inferior, the study extensively applies multivariate statistics (such as Correspondence Analysis) to examine the roles of objects in an ever-changing and richly complex cultural milieu. 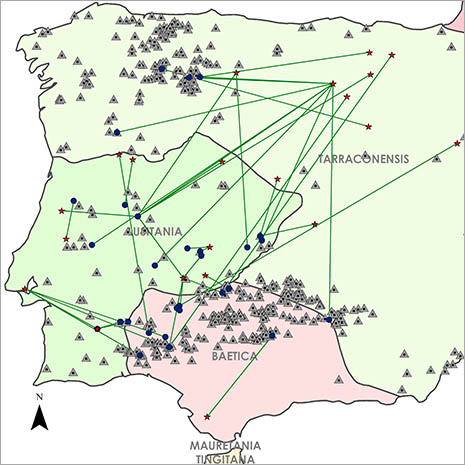