With the rise of #MeToo, it has never been so important to confront the words we use to describe who we think we are and how they define, delimit, and break through gender stereotypes. Authoress: Gendering Poets in Ancient Greece (in progress, and under contract with Princeton University Press) is the first book-length study to reframe the authors of classical literature as both policing and exploring gender through the words they used to describe poetic production, and shows how women writers broke the silence of gender norms around literary production to express their own voices.
The implicit male-gendering of authorship – the word for “poet” in the ancient world is almost always male, and yet is never seen as a loaded or gender-enforcing term – has gone unchallenged for too long, invisible because of the widespread silencing of women’s voices. Authoress: Gendering Poets in Ancient Greece brings a gendered lens to issues of voice and identity in classical literature, bringing together recent studies in ancient authorship (Beecroft 2010) and advances in gender and performativity, both ancient (Stehle 1997) and modern, to create a new history of classical literature that redefines the canon as a constant struggle to be heard through, and sometimes despite, gender. 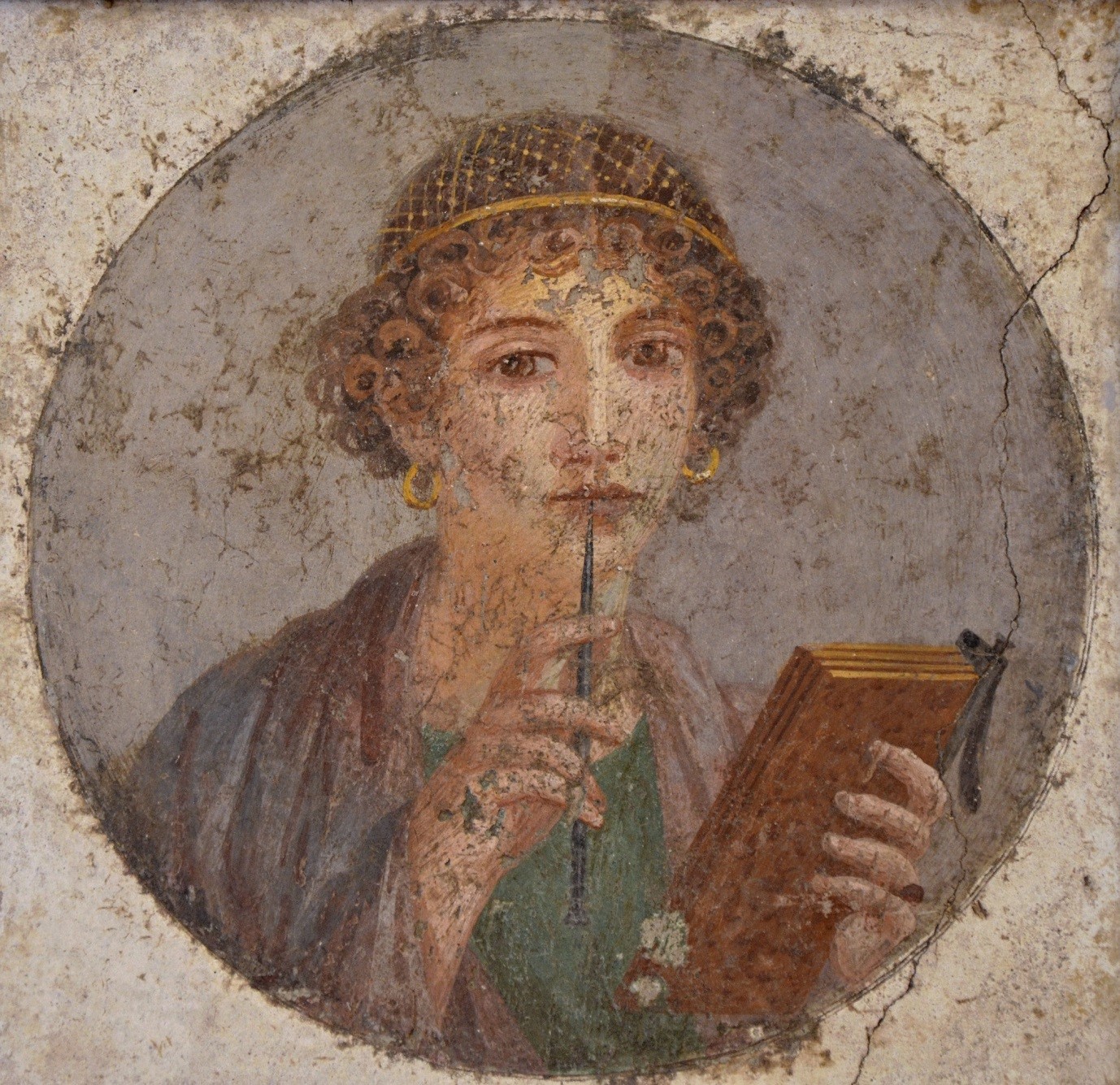 If you have any queries, please contact Dr Emily Hauser.