The Dragon in the West

Everyone in the modern West has a strong and clear idea of what a dragon looks like and of the sorts of stories it inhabits. One does not have to be a particular devotee of the fantasies of J. R. R. Tolkien, J. K. Rowling or George R. R. Martin to do so. In form dragons are broadly serpentine, but have animalian heads, thick central bodies, wings and clawed legs. In their stories they live in caves, lie on treasure, maraud and burn; they are extraordinarily powerful, but even so ultimately worsted in their battles with humans. Despite the inexpressible success of this form and of this broad story-type, there is nothing obvious, inevitable or natural about them. Rather, both are complex and artificial constructs. Where do they come from?

This project will attempt to trace the development of the dragon in the West both in its physical form and also in its narrative contexts.  The goal is to produce a book (under contract to OUP) in three Parts, which will differ considerably in their structures and their flavours. Part I will look primarily at the evolution in the dragon’s physical form between the eighth century BC, the beginning of the Classical era, and the ninth century AD, by which time a recognisably modern dragon or at any rate as ‘wyvern’, has been developed. Part II will survey the structures and motifs of the dragon tales of the hagiographical tradition, Greek and especially Latin, from the second century AD until the fifteenth century AD: the timespan is vast and the tales are unnumbered, but the tradition’s remarkable conservatism allows the project to remain viable. Part III will consider the form of the dragon and the shape of its tales in Germanic literature produced between the eighth and fifteenth centuries AD, although the bulk of the attention must go to the brilliant flowering of Norse literature in the thirteenth and fourteenth centuries.

This book follows Ogden’s earlier volumes on the ancient dragon: Drakon: Dragon Myth and Serpent Cult in the Ancient World (OUP, Oxford, 2013) and Dragons, Serpents and Slayers in the Classical and Early Christian Worlds: A Sourcebook (OUP, NYC, 2013).

'This project will be published in the form of a monograph by OUP. 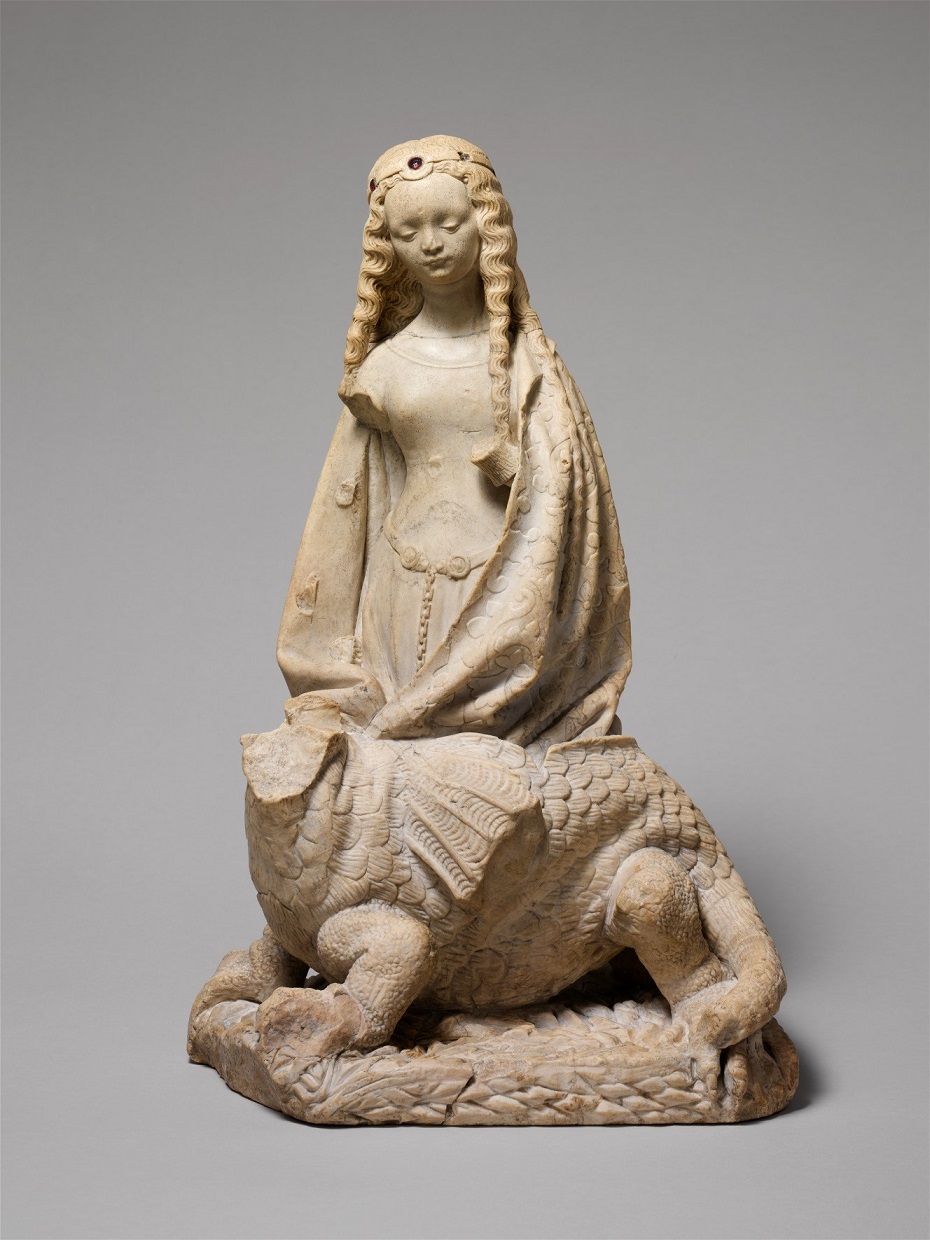 The Werewolf in the Ancient World

In a moonlit graveyard somewhere in southern Italy, a soldier removes his clothes in readiness to transform himself into a wolf. He depends upon the clothes to recover his human shape, and so he magically turns them to stone, but his secret is revealed when, back in human form, he is seen to carry a wound identical to that recently dealt to a marauding wolf. In Arcadia a man named Damarchus accidentally tastes the flesh of a human sacrifice and is transformed into a wolf for nine years. At Temesa Polites is stoned to death for raping a local girl, only to return to terrorize the people of the city in the form of a demon in a wolfskin.

Tales of the werewolf are by now well established as a rich sub-strand of the popular horror genre; less widely known is just how far back in time their provenance lies. These are just some of the werewolf tales that survive from the Graeco-Roman world, and this project will result in the first book in any language to be devoted to their study. The book (under contract to OUP) will show how in antiquity werewolves thrived in a story-world shared by witches, ghosts, demons, and soul-flyers, and argues for the primary role of story-telling—as opposed to rites of passage—in the ancient world’s general conceptualization of the werewolf. It will also seek to demonstrate how the comparison of equally intriguing medieval tales can be used to fill in gaps in our knowledge of werewolf stories in the ancient world, thereby shedding new light on the origins of the modern phenomenon. All ancient texts bearing upon the subject will be integrated into the discussion in new English translations, so that the book can provide not only an accessible overview for a broad readership of all levels of familiarity with ancient languages, but also a comprehensive sourcebook for the ancient werewolf for the purposes of research and study.

This project has been supported by a Leverhulme Fellowship, 2018/19 and will be published in the form of a monograph by OUP. 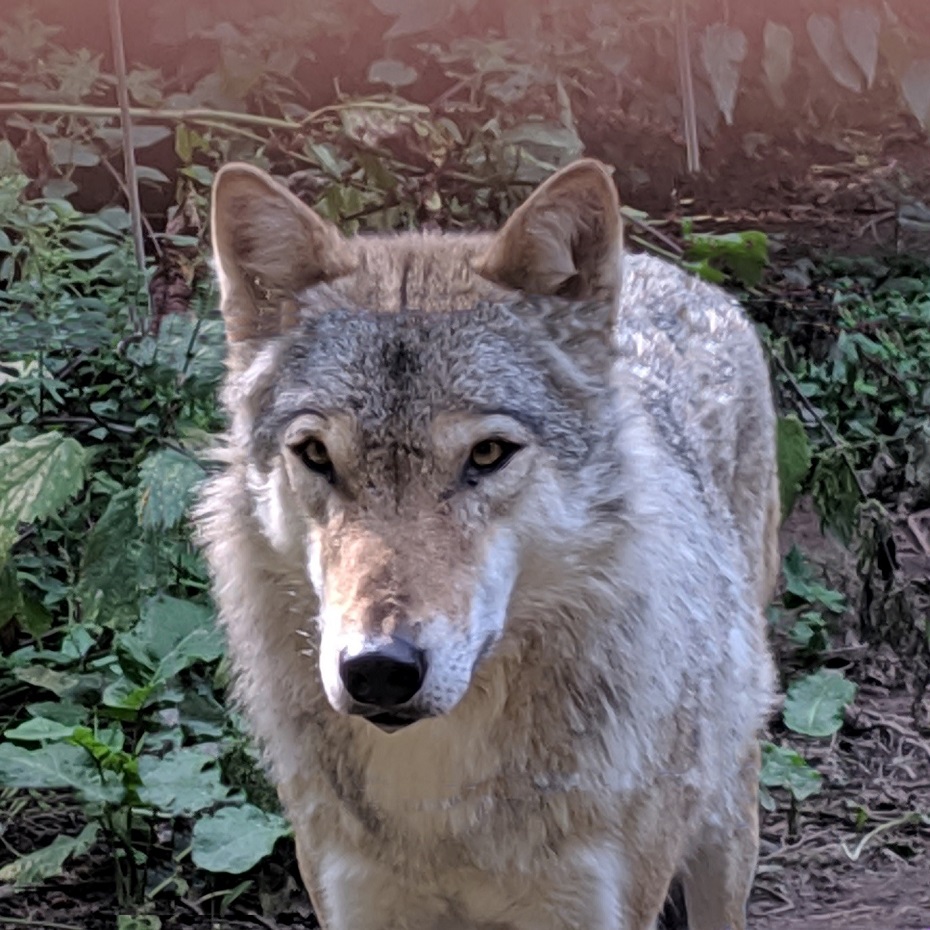 The Strix-Witch
The strix was a creature of the folklore of the Roman world and subsequently that of the Latin West and the Greek East. She was a witch that flew by night, either in an owl-like form or in the form of a projected soul, in order to penetrate homes by surreptitious means and thereby devour, blight or steal the newborn babies within them. The motif-set of the ideal narrative of a strix attack – the ‘strix paradigm’ – is reconstructed from Ovid, Petronius, John Damascene and other sources, and the paradigm’s impact is traced upon the more general, typically gruesome, representation of witches in the Latin tradition, through the ancient and medieval periods. The concept of the strix is contextualised against the longue-durée notion of the child-killing demon, which is found already in the ancient Near East, and shown to retain a currency still as informing the projection of the vampire in Victorian fiction.

This project will be published in the form of a CUP ‘Element’ in a new series edited by our distinguished Exeter colleague Prof. Marion Gibson.

If you have any queries, please contact Professor Daniel Ogden.