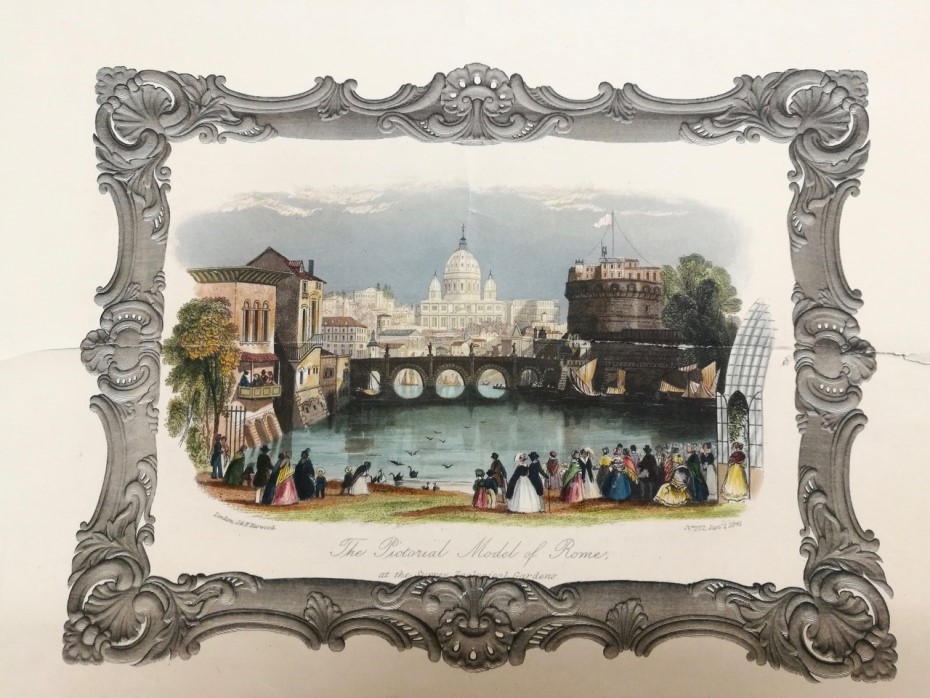 The Exeter Centre for Classical Reception was established in the summer of 2019 to acknowledge and build on the extraordinary expertise in the field of classical reception across various Humanities disciplines at Exeter. The Centre, under the joint directorship of Prof Rebecca Langlands (Classics) and Prof Henry Power (English), draws together over twenty scholars from the departments of Classics, English, Modern Languages, Art History and Visual Culture, Politics and History. The Centre aims to generate and support research which acknowledges that Classics is a global discipline and which promotes awareness of the diversity of the discipline - both in the range of approaches it enables and in its openness to ‘receptions’ of antiquity from all cultures and all backgrounds.

We are especially committed to supporting research which is public facing and engaged with contemporary issues. The study of classical reception requires conversations about pressing social and political concerns—conversations that can raise the profile of Classics both within and outside the academy, but which are also important in themselves. In the Exeter Centre for Classical Reception we believe that the field of Classical Reception has the potential not only to transform Classics into a more inclusive discipline, but also to be a beneficial political instrument with broader reach. One of the founding aims of the new centre is to make a positive difference; existing projects associated with the centre already pursue such aims in relation to gender, sexuality, contemporary politics, policy on land use, and conflict resolution.

At the University of Exeter we are also fortunate to have access to some important classical reception resources, including The Bill Douglas Cinema Museum and the archives of Ted Hughes, Leonard Baskin and William Golding in our Special Collections.

Current clusters of expertise include:

Please click the link below to listen to a podcast recorded by one of our members, BA Post-doc Researc Fellow Dr Caroline Spearing, on 17th century Latin verse anthologies that were published in Oxford and Cambridge to mark notable State occasions. Also taking part was Classics undergraduate Rosie Griggs, who has been helping with the project under the Humanities Research Student Internship scheme

This was recorded as part of the Godolphin and Latymer school's Ancient World Breakfast Club (for further information, please click here)